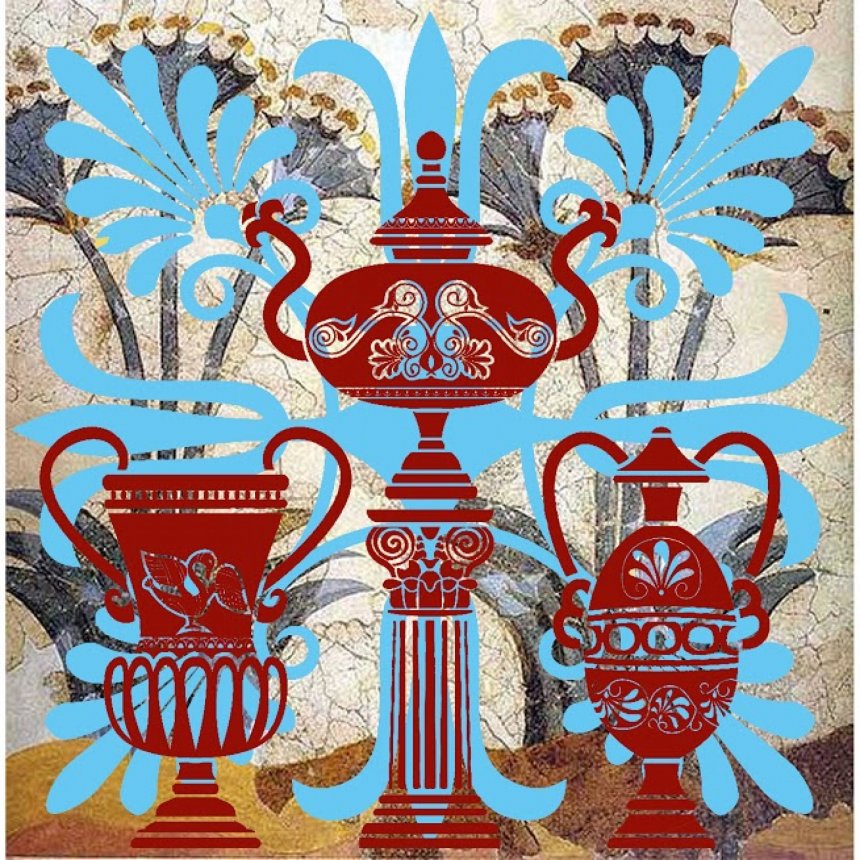 About the artist: Yiannis Assimakopoulos

Born in 1958 in Athens. Studied BA in Fine Art at AKTO (Athens, Greece) under the lecturers G. Charvalia, N. Navridi, Th. Makri and M. Stefanidi. Then continued onto postgraduate studies at The Athens School of Fine Arts, where is studied MA in ‘Digital Art Shapes’ under T. Katsika where he specialised in '3D'. He has had three solo exhibitions: ‘Entheseis’ in 2000, at the Yianna Grammatopoulou Gallery in Glyfada, in 2003 ‘Figure painting’ at the Yianna Grammatopoulou Gallery in Athens and in 2008 ‘Trompe l’oeil’ at The Apple Art Space in Athens. In 2001 he took part in the group exhibition ‘The Smallest Tree’ in Athens which the SYN put on at Koumoundourou Square. He has also participated in a series of group exhibitions which The Apple Art Space organized in Athens: in 2004 ‘Berlin 36’, in 2007 ‘Broke and five years...unique notes’, in 2008 ‘For Sale’ and in 2009 ‘The Show Must Go on’. He has also exhibited at the Benaki Museum in Athens as part of the group exhibition entitled 'Time. People. Their stories.' in 2010. More recently he has exhibited work as part of the group exhibitions 'My art box' at the Technohoros Gallery in Athens both in 2016 << POP art today>> & DIPLOMAS artwork on wood in 2017. 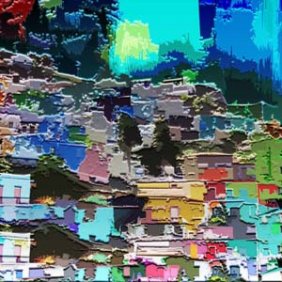 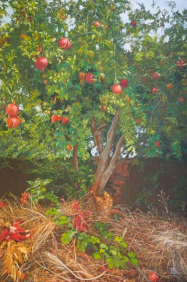 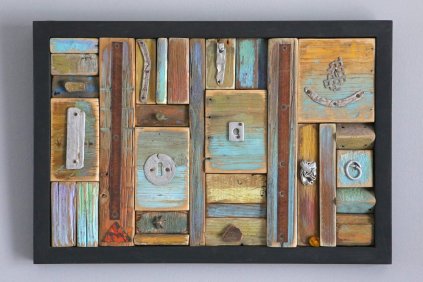 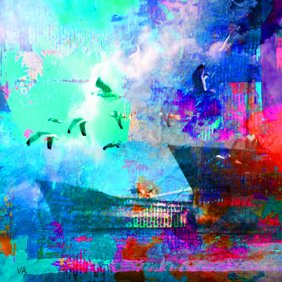