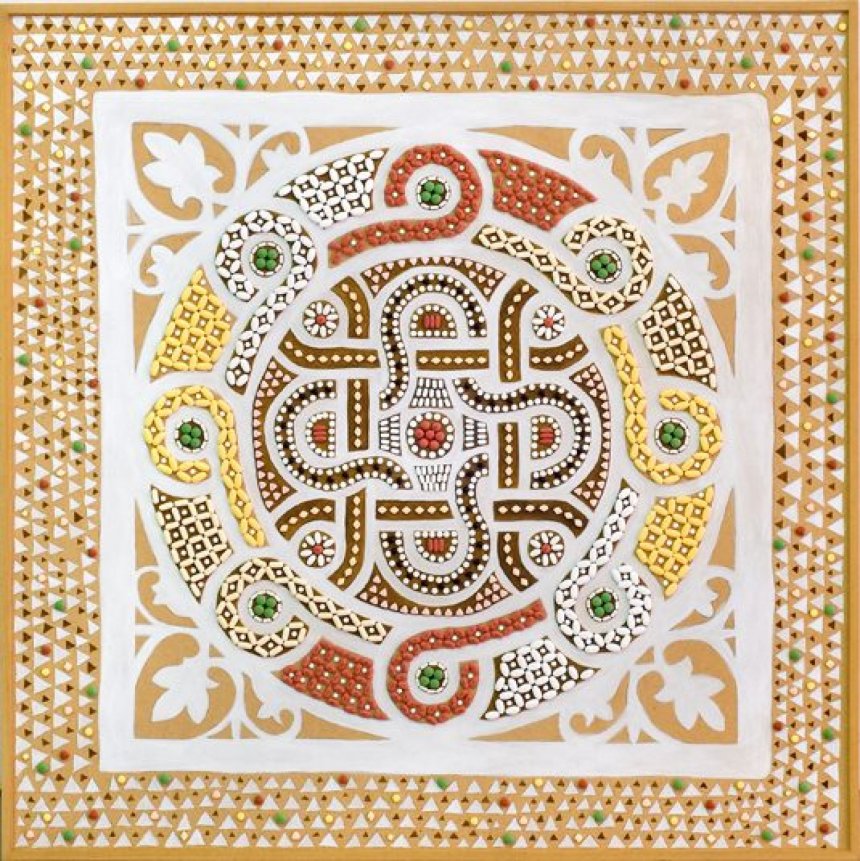 About the artist: Peggy Kliafa 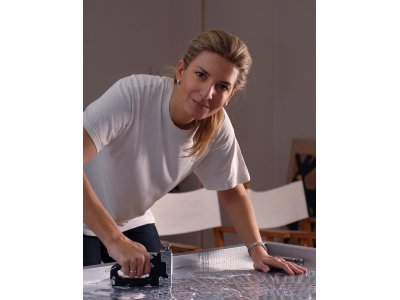 She lives and works in Athens, Greece

She graduated from the Athens School of Fine Arts (with Honors) where she studied Painting under Professor Marios Spiliopoulos and Sculpture under Professor Nikos Tranos (2011/2012).
She graduated from the Athens University of Economics and Business (ASOEE) in 1990, where she studied Business Administration (Major in Marketing); she has been working as a marketing manager for many years.

June 2018, “Art Athina 18” fair, Athens, in the booth of Lola Nikolaou Gallery, in the Athens Conservatoire

May 2013, “The Symptom Projects – The Symptom 04”, Amfissa, curated by Apostolis Artinos and Kostas Christopoulos (catalogue)

December 2011, “Art in Shop Windows”, in vacant shops in the Athens centre; organized by the Athens School of Fine Arts and the Municipality of Athens (catalogue)

Several artworks have been acquired by private collections in Greece and abroad. 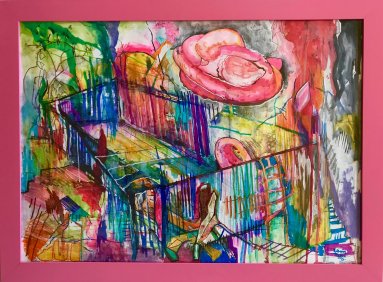