Works by the artist: 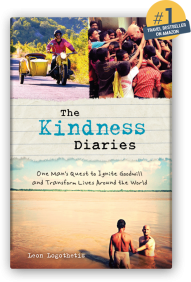